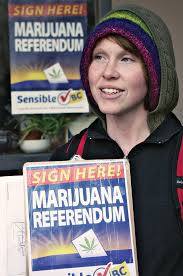 Over four and a half thousand volunteers signed up with Elections BC to be registered canvassers, and teams all across the province worked hard to collect over two hundred thousand signatures. Courageous folks from all walks of life stood on street corners, knocked on doors, set up public information booths, made phone calls, and committed themselves to the cause.

There’s a reason why referendums are rare in BC: it is a massive undertaking. To meet the very high threshold to submit a referendum question, we needed to get ten percent of all registered voters in every riding in the province to sign a physical form that is witnessed by a registered canvasser in a 90 day period. Essentially it is like running an election, on foot, reliant on completely volunteer workers, with no government provided infrastructure for three months. 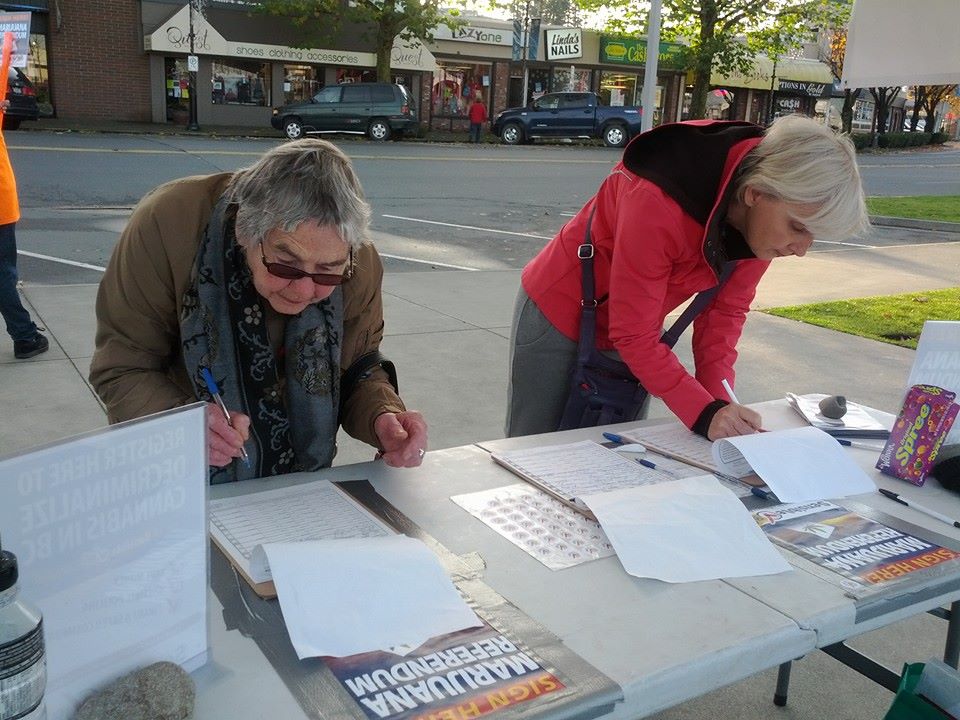 What our volunteers accomplished was incredible. Although we did not win the right to hold a referendum, everyone built skills and capacity, our collective work inspired a public debate in the media, and every one of us got to stand up for the rights of British Columbians and Canadians. And though our electoral system is flawed, we had the opportunity to come together as a massive team, push for change, and connect as a movement.