When citizens' voices are raised together, we have power. Here are a few fun facts: 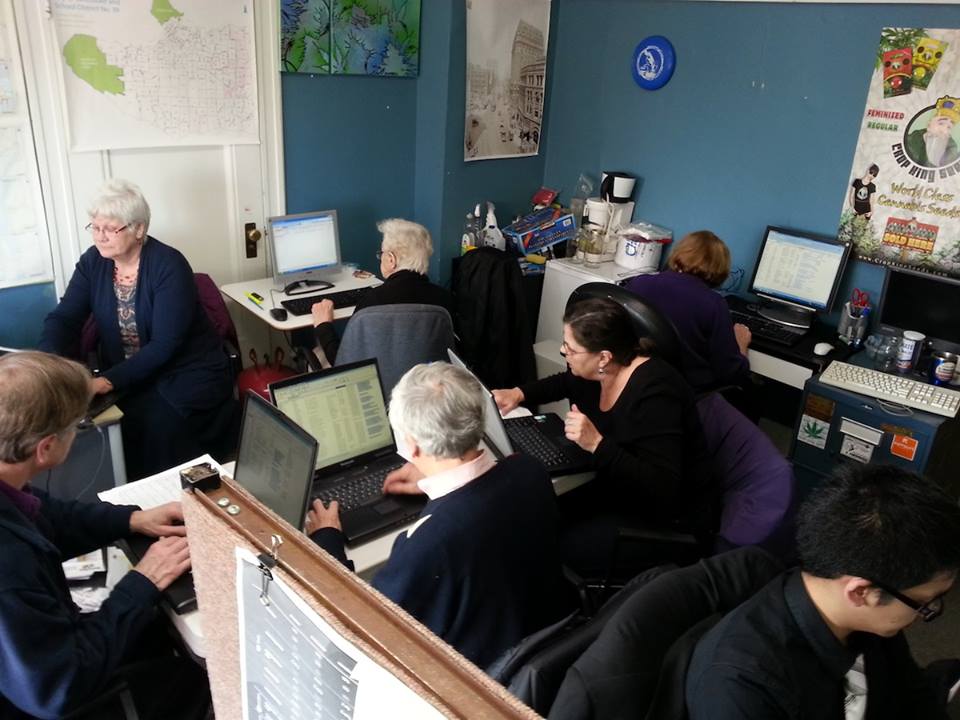 - Nearly 1500 people emailed the Health Minister on April 1st using our email tool. This doesn’t include any of the wonderful folks that emailed her independently.

- By 10:00am, the Minister’s political staff in Edmonton and Ottawa were forced to stop answering their phones as we had overwhelmed their voice mailboxes.

- By the early afternoon, the volume of calls coming into Health Canada was so high they had to set up a dedicated call centre just to handle questions about medical marijuana -- and still some of our supporters' calls weren't getting through.

- Supporters joined in from every single province and territory. We also had quite a bit of support from our friends across the border -  many Americans took action as well.

Our first push on the national level was fantastic. Mini campaigns like these let our government know that we aren't going away anytime soon, and our movement is strong and vocal.

It’s critical that our elected representatives hear from us - remember, this is one important way we can be a part of democracy in action. This was a great activation of the citizens’ voice, and shows us that our voices matter, and our actions make a difference.